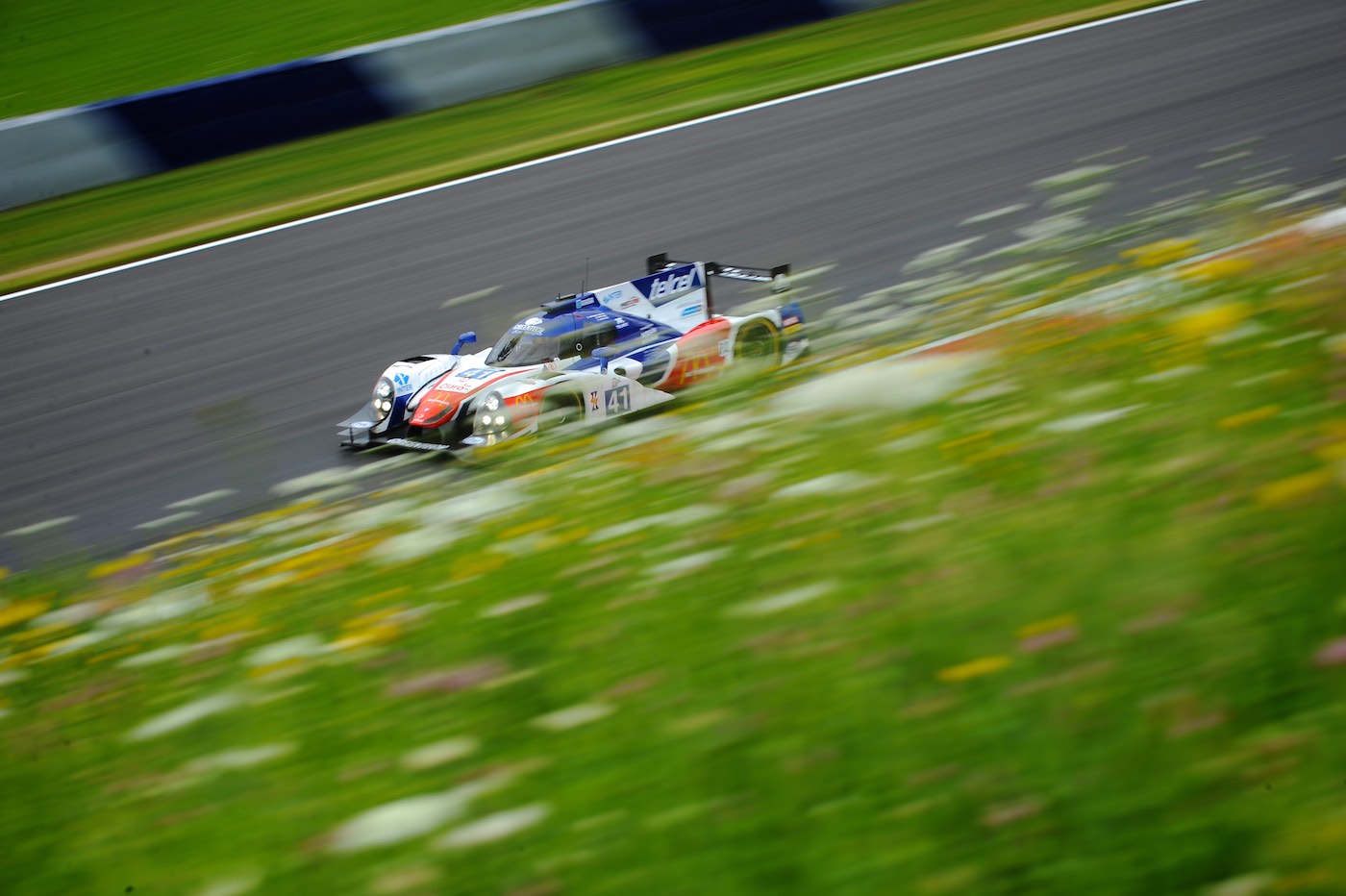 Greaves Motorsport scored a fighting sixth place in the 4 Hours of Red Bull Ring, the third round of the 2016 European Le Mans Series. In a closely contested and exciting race Nathanaël Berthon started the team’s Nissan-powered Ligier JS P2 and drove a double stint gradually climbing through the field in a competitive performance.
Julien Canal took over driving duties and also put in a double stint maintaining the good work of his French co-driver.
Memo Rojas was last man in for the team and in a stint interrupted by Full Course Yellow periods the Mexican brought the car home in sixth position to score points once again.
Jacob Greaves, Team Principal

“The 2016 European Le Mans Series is a flat out sprint for four hours with almost ten potential winners at any event. We aimed for a podium or better today but it is evidence of how competitive the grid is this year that we missed out on that target.
Our partners, Dunlop, Ligier and Nissan made their customary significant contributions to our effort, the guys on the team did a stellar job and the drivers did their bit. Once back at base we will analyse the areas that we can improve on and work to fine tune our performance for the next race at Paul Ricard.”