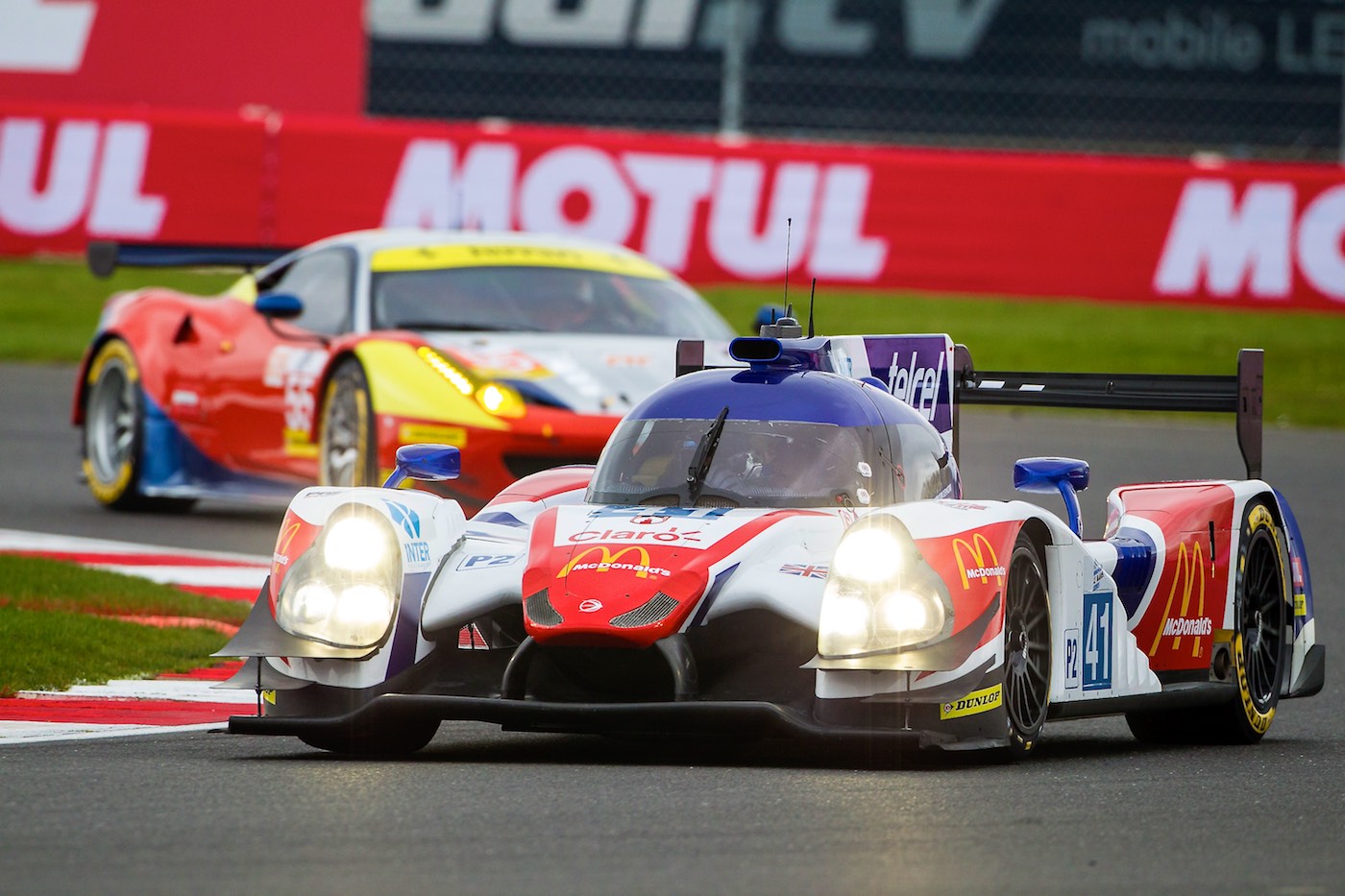 Greaves Motorsport finished a fighting eighth place in the 4 Hours of Silverstone, the opening round of the 2016 European Le Mans Series. The team were on line for a podium place finish when, in the final hour, problems with the transmission disabled the paddle shift system. Despite this setback the team made it to the Chequered Flag to score four valuable points.

After a chaotic qualifying session, disrupted by adverse weather and incidents on track, Memo Rojas started the team’s Nissan-powered Ligier JS P2 from seventh place on the grid.

The Mexican lost time on the first lap avoiding a number of out of control cars struggling in the cold, damp conditions. Despite this Memo got his head down and pulled the Ligier back up the field in a stint that saw him run at the leaders’ pace.

Julien Canal was next in and the Frenchman continued with the good work, gradually working his way up into a podium scoring place by the end of his double stint.

Kuba Giermaziak was last in and consolidated the team’s position until the problem with the transmission surfaced. The young Pole was forced to revert to the traditional ‘heel and toe’ technique but continued at unabated speed to bring the car home in eighth place.

“We will head back to base with a sense of disappointment at the final result but also confident for the rest of the season. We were able to run at competitive pace and we know we can improve with more time working with the car.

“The drivers did a great job, Memo showed his resilience, speed and maturity after getting caught in other cars’ problems at the start. Julien reminded us why he is so highly regarded with a polished performance and Kuba displayed pace and mechanical sympathy to get us to the flag.

“The guys on the team did a great job, Dunlop’s 2016 spec tyres are definitely a step forward and our Nissan-powered Ligier is a match for any car in our class. The points we scored may yet prove vital in what is already shaping up to be a close, competitive season, we are looking forward to Imola next month.”