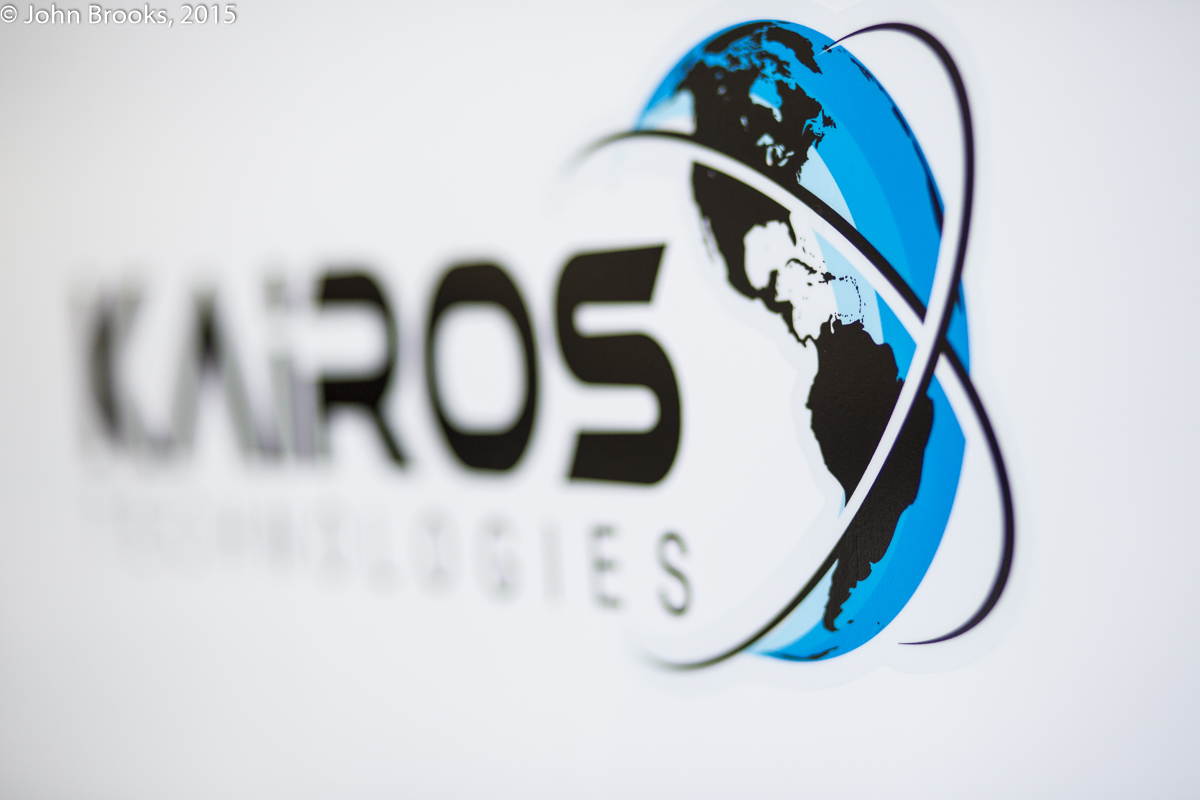 Greaves Motorsport is pleased to announce a long-term partnership with Kairos Technologies, they will be the PR and marketing partner to the team and will provide other non-racing services as necessary.

KAIROS Technologies Ltd, based in London, specialised in developing and commercialising modern technologies in the areas of cryptography and data transmission.

Greaves Motorsport will compete in the European Le Mans Series and at the Le Mans 24 Hours in the LM P2 class. The new livery of the team’s new Nissan-powered Gibson 015S will be shown for the first time during the Official Test days of the ELMS on 23-24 March.

The drivers that will drive during the ELMS Test are Gary Hirsch, Saud Al Faisal, Bjorn Wirdheim and Jon Lancaster. The final driver line up for the 2015 season will be announced shortly.

“This is an exciting development for Greaves Motorsport and will enable the team to take its performance to the next level. Kairos Technologies shares the same commitment to excellence as the team does, this makes the partnership a natural fit. We are looking forward to a successful season in 2015, even though the competition is stronger than ever.”

“To sign this partnership was a crucial step for Kairos. To join the Greaves Motorsport family allows us to benefit from their great experience, in many areas. Their high quality of professionalism and their commitment to deliver their best, focusing on improvement, security and performance, this is totally in line with what we want to achieve, with the same passion for motorsport”