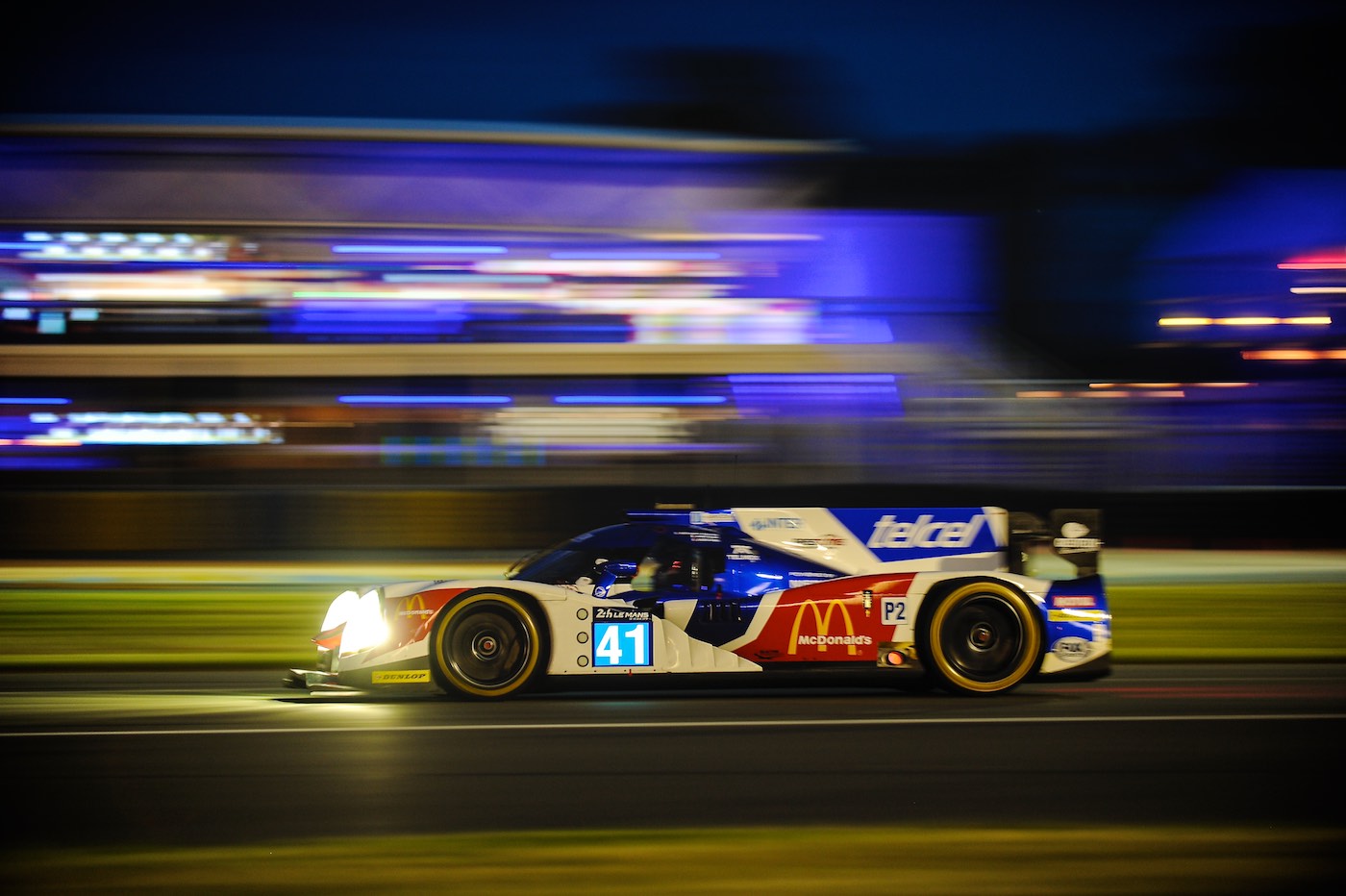 After two days of qualifying that were frequently interrupted by adverse weather conditions, Greaves Motorsport will start from an unrepresentative 19th place on the grid for the 2016 24 Hours of Le Mans.

Nathanaël Berthon, making his début for the team, recorded a lap of 3:42.570 in the Nissan powered Ligier JS P2 prototype to achieve this position.

The time was set in the first of three sessions over Wednesday and Thursday that saw monsoon conditions at regular intervals with the final part stopped for a period due safety concerns over standing water.

The team abandoned their plans for the pre-race days and instead focused on achieving an optimal race set up for the car, a difficult task given the variations in climate both existing and forecast.

Berthon and his co-drivers, Julien Canal and Memo Rojas, went through a comprehensive program that has left the team confident that they will display a strong pace during the race.

“This was not the ideal way to approach the most important race of the year, but all our competitors are in the same boat, almost literally, given the amount of rain that fell. As ever the set up is something of a compromise, especially in view of the unique nature of the track here at Le Mans. We are confident that we will be in the mix once racing gets underway on Saturday afternoon and that we will be challenging for victory on Sunday.”