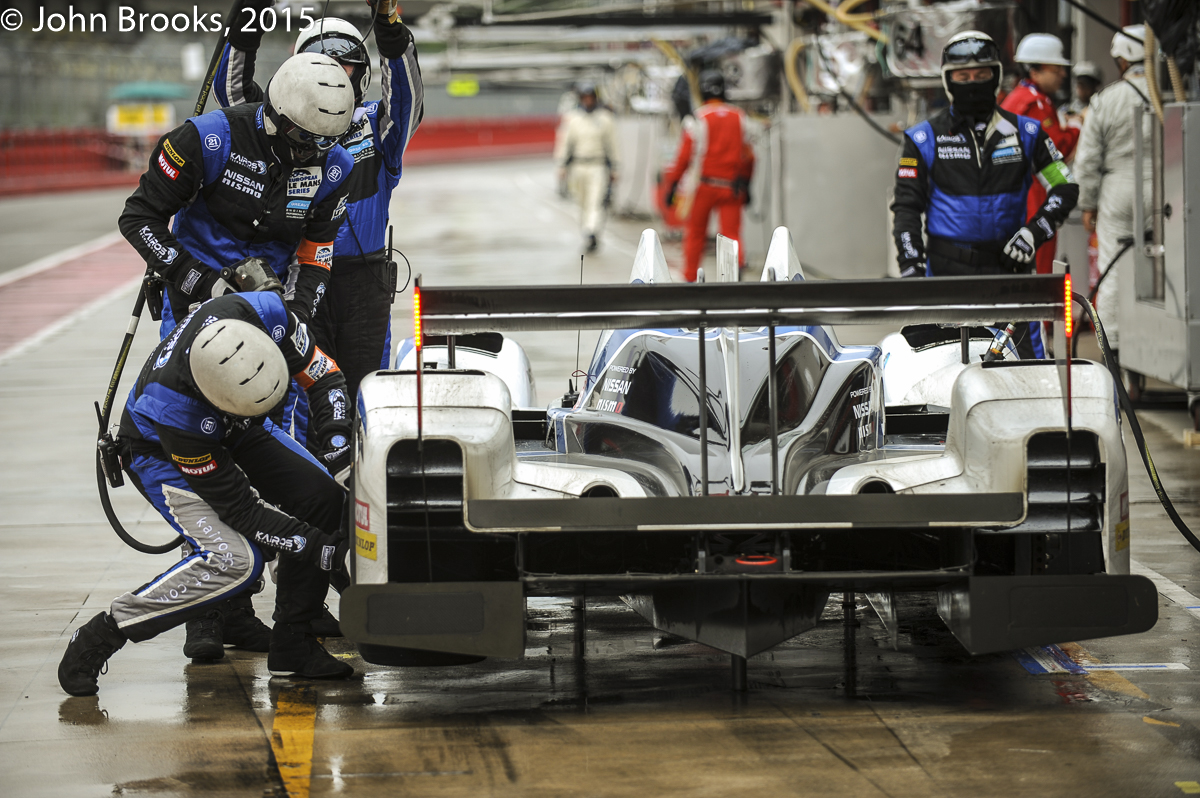 Greaves Motorsport Secured by Kairos Technologies finished fourth today in the 4 Hours of Imola, the second round of the 2015 European Le Mans Series. The team’s Nissan-powered Gibson 015S prototype running in the LM P2 category was in contention all race for a podium place and also overall victory.

Bjorn Wirdheim drove the opening stint starting from the second row of the grid after Jon Lancaster has posted third fastest time in Qualifying. Bjorn ran comforatbly in the leading pack till making an early pit stop to try to take advantage of a Safety Car intervention.

Unfortunately any potential advantage was negated by the Safety Car coming directly into the pits and the team was on the back foot from that point in the race. Gary Hirsch took over in the cockpit and completed a marathon triple stint in the most challenging of conditions with heat and humidity acting as an additional opponent on the track.

In the final hour Jon Lancaster drove the car to the flag in fourth place trying to make up the consequences of another Safety Car Intervention that was also badly timed for the team.

After the race another competitor was penalised by the Stewards for a pit stop infringement and Greaves Motorsport should have been promoted to third but an anomaly in the rules prevented this, so fourth was the final result. This means that the team is just one point of the top of the points table following on from their tremendous victory at Silverstone last month.

“We saw today another closely contested race illustrating just how competitive the European Le Mans Series is in 2015. Our drivers all did a great job but I must single out Gary for his stunning set of stints today in the most difficult of conditions. The Safety Car interventions worked against us and we are sure we would have been further up on the steps of the podium had things worked out differently, you could describe it as a travesty. However these things tend to balance out over a season. We are still very much in contention for race wins and this is the perfect springboard for Les Vingt-Quatre Heures du Mans next month.”

“It was hard race on the famous Imola circuit we just lost out by the smallest of margins but that is an indication of how competitive the 2015 ELMS is. Our partners Kairos Technologies, Nissan and Dunlop all made significant contributions and the team worked their socks off. We have a few days to get back to base, collect our thoughts and then head out to France for the great race, we are looking forward to maintaining our momentum at La Sarthe.”