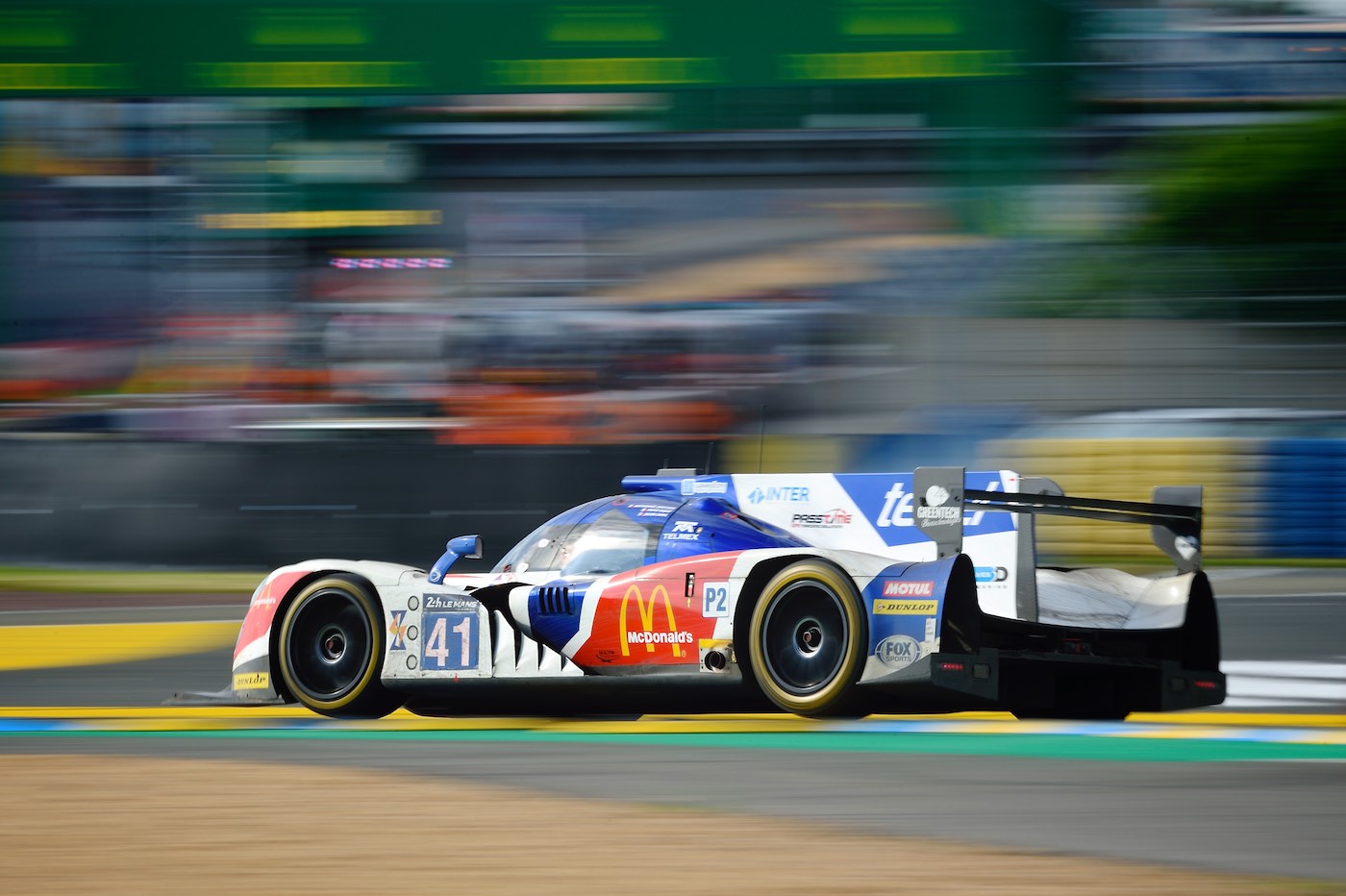 Greaves Motorsport scored a top-six finish at the 2016 edition of the 24 Hours of Le Mans. Starting from an unrepresentative 19th place on the grid, Nathanaël climbed through the field to run as high as fifth in the first hour, confirming the true potential of the team.

Keeping up their reputation, the team were faultless in an incident-filled race, against a highly competitive field, Nathanaël, Memo and Julien maintained good progress, as differing fuel and race strategies unfolded, to maintain their ascent to their finishing place.

The team’s strategy aimed at achieving the optimal result with the package they had and the final outcome validated this approach.

“This was one of the toughest races that I have experienced at Le Mans. We struggled with the conditions during the practice and qualifying, it certainly made setting up the car for the race more challenging than normal.

“From the result it would appear that we made the right choices as we were competitive in race trim and a top-six finish in such a competitive field is a good reward.

“Of course, this effort would not be possible without the efforts of the guys in the team, the reputation that Greaves Motorsport enjoys in the paddock is largely down to them.

“Our partners at Dunlop, Ligier and Nissan all made their significant contributions to the cause, we could not do it without them. We are looking forward to the second half of the season and will be aiming for the top spot when we race next at the Red Bull Ring.”