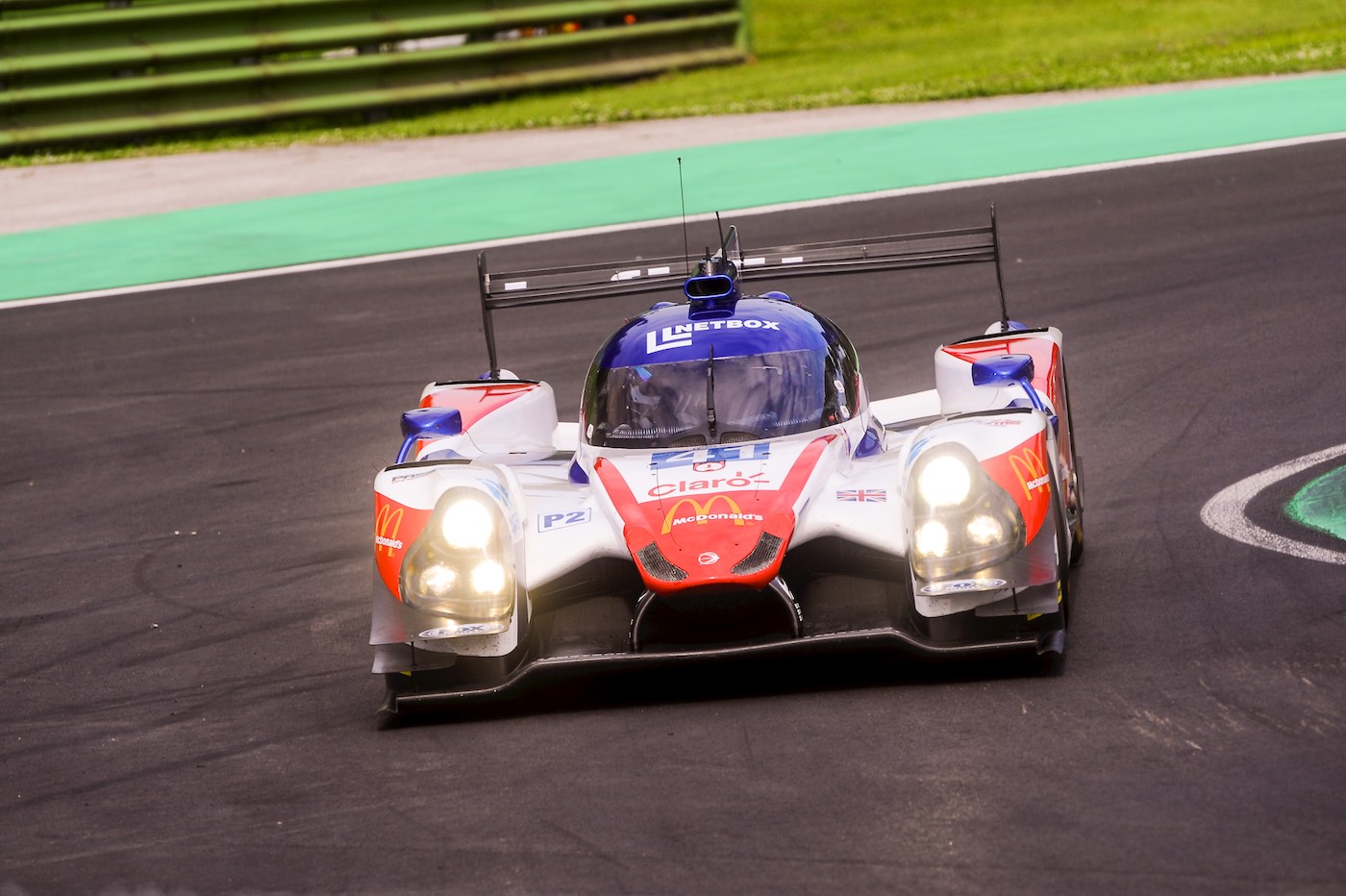 Greaves Motorsport experienced a challenging race during the 4 Hours of Imola, the second round of the 2016 European Le Mans Series. Memo Rojas started from seventh place on the grid in the team’s Nissan-powered Ligier JS P2 prototype but encountered misfortune almost from the start of the race.

On the second lap the Mexican driver was hit from behind by another competitor and was pitched into a spin. The impact also caused a puncture to the left rear tyre.

The net result of this incident and the subsequent pit visit was to drop the car to the back of the race order.

Memo began the team’s fight back climbing back through the field till handing over to Julien Canal at the first planned pit stop.

The French pilot continued the good work and, as a result, a decent points-scoring finish was in prospect by the end of his double-stint.

The final driver for the team was Kuba Giermaziak who had only completed a few laps in his first stint when the circuit was hit by a torrential rain storm.

Under almost impossible conditions with very limited visibility and standing water the Race Director was forced to declare a Full Course Yellow state and then to deploy the Safety Car.

The net result of this was to freeze the race order for the final hour, and the team was forced to accept an eighth place finish. “The race here at Imola did not go to plan, being punted off the track on lap two meant that any strategy we had for the race went out the window and we were on damage limitation mode almost from the start. We made up ground during the course of the race but the weather further hampered our efforts and the intervention of the Safety Car stopped us from making any further progress up the leader board. Eighth place is not where we wanted to be nor does it reflect our pace, we will be back stronger at Le Mans next month.”