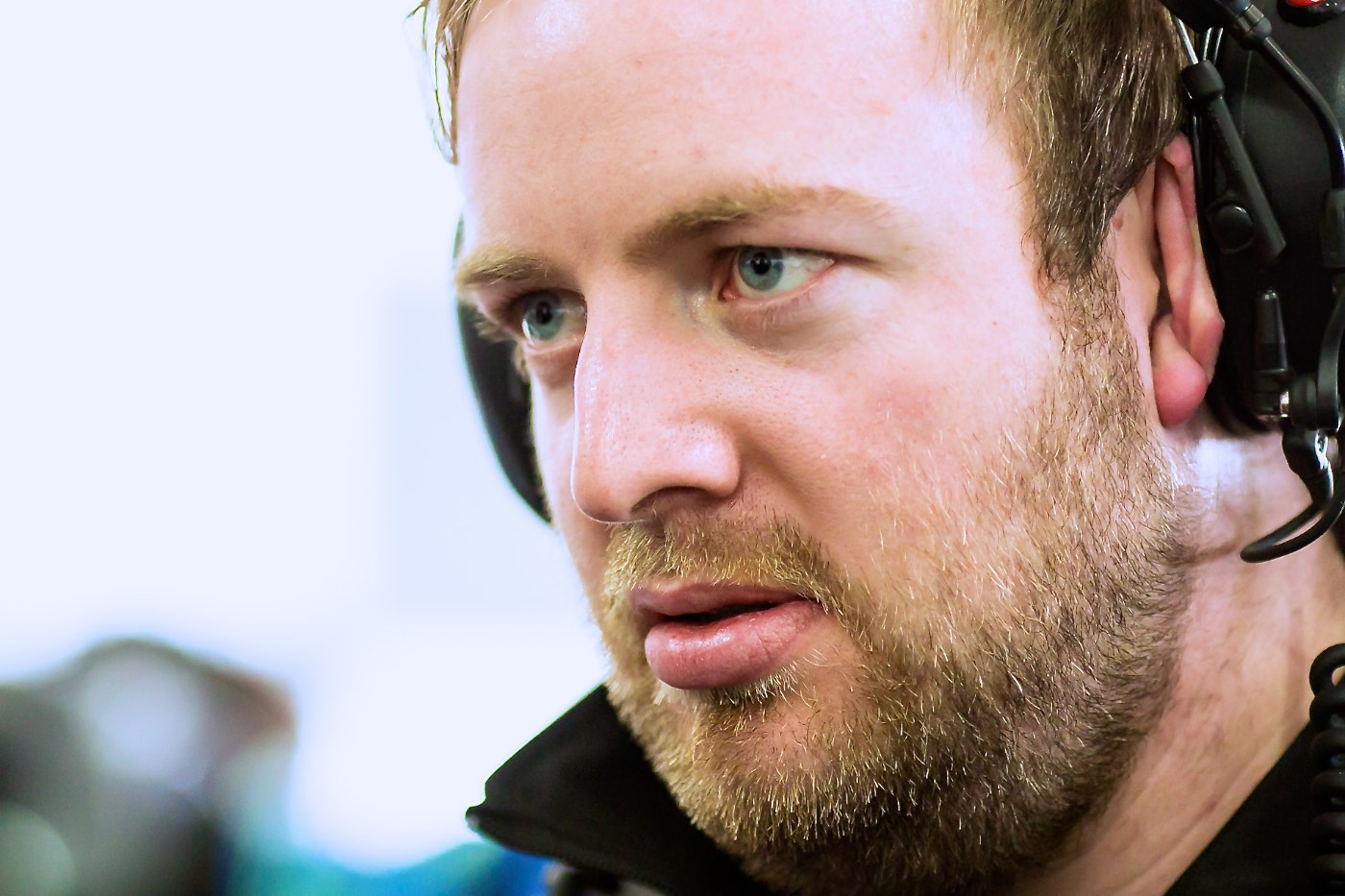 Q: 2015 European Le Mans Champions, would you like to reflect on that?

JG: “It is great to be back at the top, perhaps an even better feeling than 2011 as the competition is much, much stronger these days, almost any team is capable of performing to the highest level in the current ELMS. Every element of the team and the whole package has to be on form or the opposition will sweep you away, we have seen most of the races decided by the smallest margins.”

Q: Did you anticipate the way that the season turned out?

JG: “We knew that the revised Gibson chassis would be competitive as we had been part of the development process, the objectives of increasing down-force and reducing drag were met with this revision. The Nissan engines are the best in the class and Dunlop always gives a combination of performance and consistency.
“We then had a close look at where the team itself could make improvements, where we had not optimised our performance in the past. This process was not just about the car, pit work, strategy and tactics had not always gone the way we had planned in the past few seasons.” Q: Was the return of Paul Thomas to engineer the car part of that consideration?

JG: “Paul was a key member of the team right from the very beginning in 2006, he was a major factor in our getting NISMO and Nissan on board in 2010. We were sorry to lose him after our victory at Le Mans in 2011. We stayed in touch over the years and when the opportunity arose to work together it seemed a logical choice. Paul’s methodical way of working fits very well with the approach that the team takes in preparation and running of the car. It should as he set some of the procedures up back at the formation of the team, based on his extensive experience at TWR-Nissan and Bentley.”

Q: So Paul’s contribution was crucial to the successes this year.

JG: “Yes, his ability to work with the drivers and the team in getting the best set up and tactics for the races made a huge difference, however I would like to remind you that this was part of a team performance, everyone had to perform at their best and for the most part they did. That is the foundation of our success.” Q: You mention drivers, do you have any thoughts on our champions?

JG: “As with the rest of the team they all fulfilled their roles to the highest levels, executing the teams plans almost to perfection. Gary did an amazing job all year, considering his status as a non-professional driver, able to match and out perform his similarly rated opponents and also some professionals as well. We had run both Jon and Bjorn in the past, they grabbed a podium finish at Bahrain in 2013 and we had kept in touch with them both with a view to getting them back one day. Jon showed great speed throughout the whole season and a rare ability to overtake whatever the circumstances. Bjorn’s experience at the highest levels was clearly evident is the discussions about set up and tactics and his performances in the car reflected this. The three drivers became a real team, supporting each other during the season.” Q: Things got off to a great start at Silverstone, a real cliff-hanger.

JG: “It was almost too exciting, a real display of how close the level of performance is at the sharp end of the ELMS grid. The win set the tone for the year, no favours asked or given from our opponents. while maintaining a healthy respect for the competition. The value of our success is measured by the quality of the opposition, so is very valuable.
“As with every racing team there were times during the season when we did not get the rub of the green but experience tells you that it will balance out over time. We were competitive at all the races and when the opportunity presented itself to win the Championships in Estoril we were in a position to take advantage of the circumstances. It was a real team effort.”

Q: Thoughts on Le Mans and our premature retirement.

JG: “I think the whole team felt a sense of missed opportunity, we could, and perhaps should, have had a good result there, maybe even victory. What I was proud of was the never say die spirit that the team and Gary displayed in trying to get the car started again. We will be back next year and pushing just as hard. Q: You have taken on the role of Team Principal, how does that change things?

JG: “Not much to be honest, I will call on my Father’s experience and wisdom as I have done up to now. The whole team is a real family, most of the guys have been with us for many years and we all take responsibility for keeping the standards high, I am lucky to work with these people.”