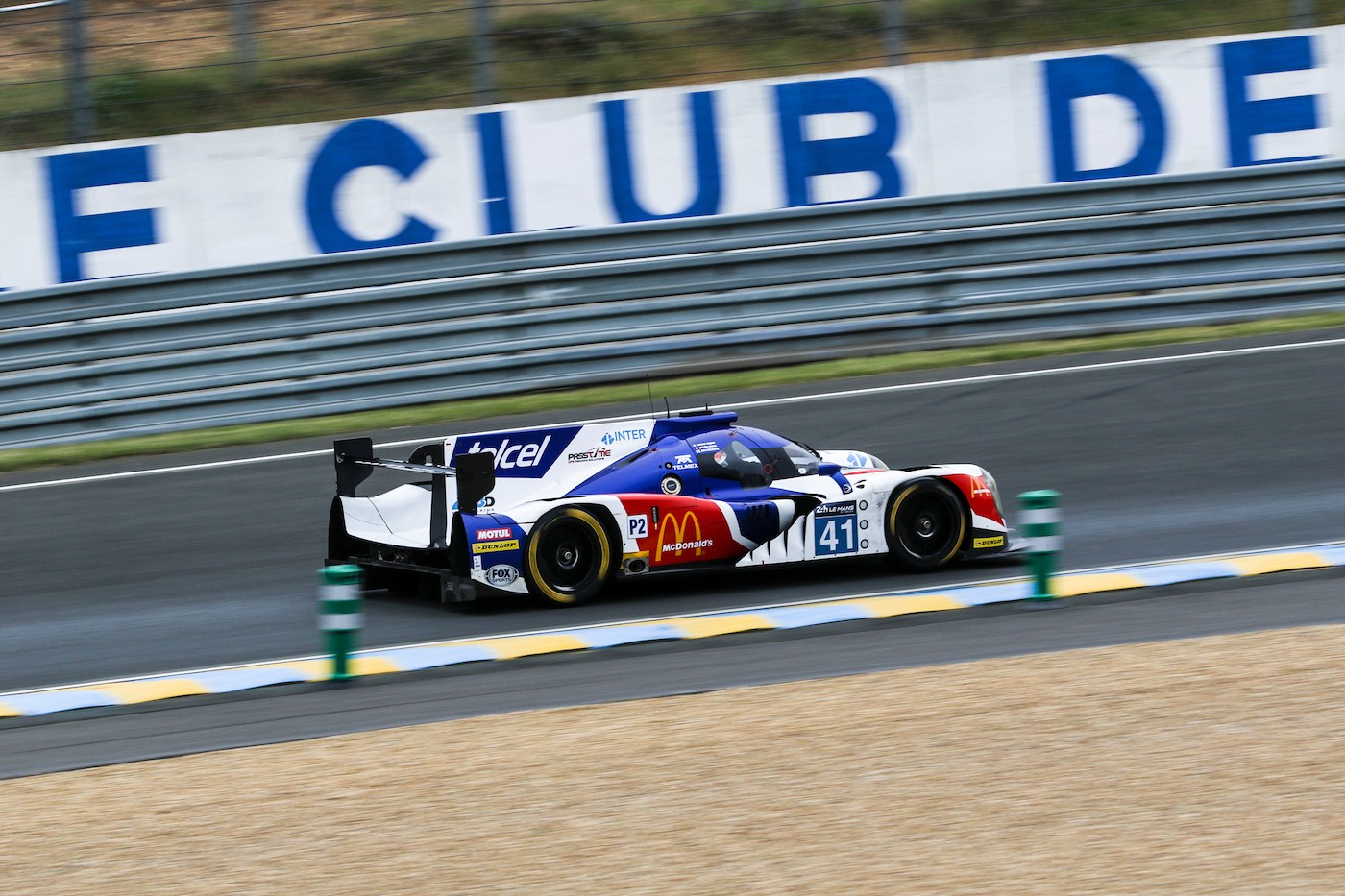 Greaves Motorsport is pleased to announce that Nathanaël Berthon will drive for the team alongside Memo Rojas and Julien Canal in the 2016 edition of the Le Mans 24 Hours.

Nathanaël has an impressive record in single-seater racing in recent seasons right up to a test drive role with Formula One Teams, HRT and Caterham. He has raced in 24 Hours of Le Mans in 2014 and 2015, scoring a fifth place last year.

Nathanaël was excited at the prospect of joining Greaves Motorsport for the Le Mans 24 Hours.

“I am delighted to join Greaves Motorsport for the 24 hours of Le Mans. I have been speaking with the team for a few years, now we are able to finally able to work together. Greaves Motorsport is a very strong and professional organisation and I have no doubt that we are going to do an amazing job together in Le Mans! I would like to thank the Greaves family for welcoming me onboard and giving me this great opportunity!”

“This is very positive step towards achieving our goal at Le Mans, that is to win. Of course to do that we must first finish, so having an experienced, fast driver, with a proven track record, to join Memo and Julien is an important element in our plan. Nathanaël fits that profile perfectly and Le Mans being his home race will motivate him even further.
We are under no illusions about the scale of the task in front of us, there are at least ten cars capable of victory in the LM P2 class and we are in that group. As a team we must concentrate our efforts and try to run the perfect race, if we achieve that then we will be in contention at the finish.”