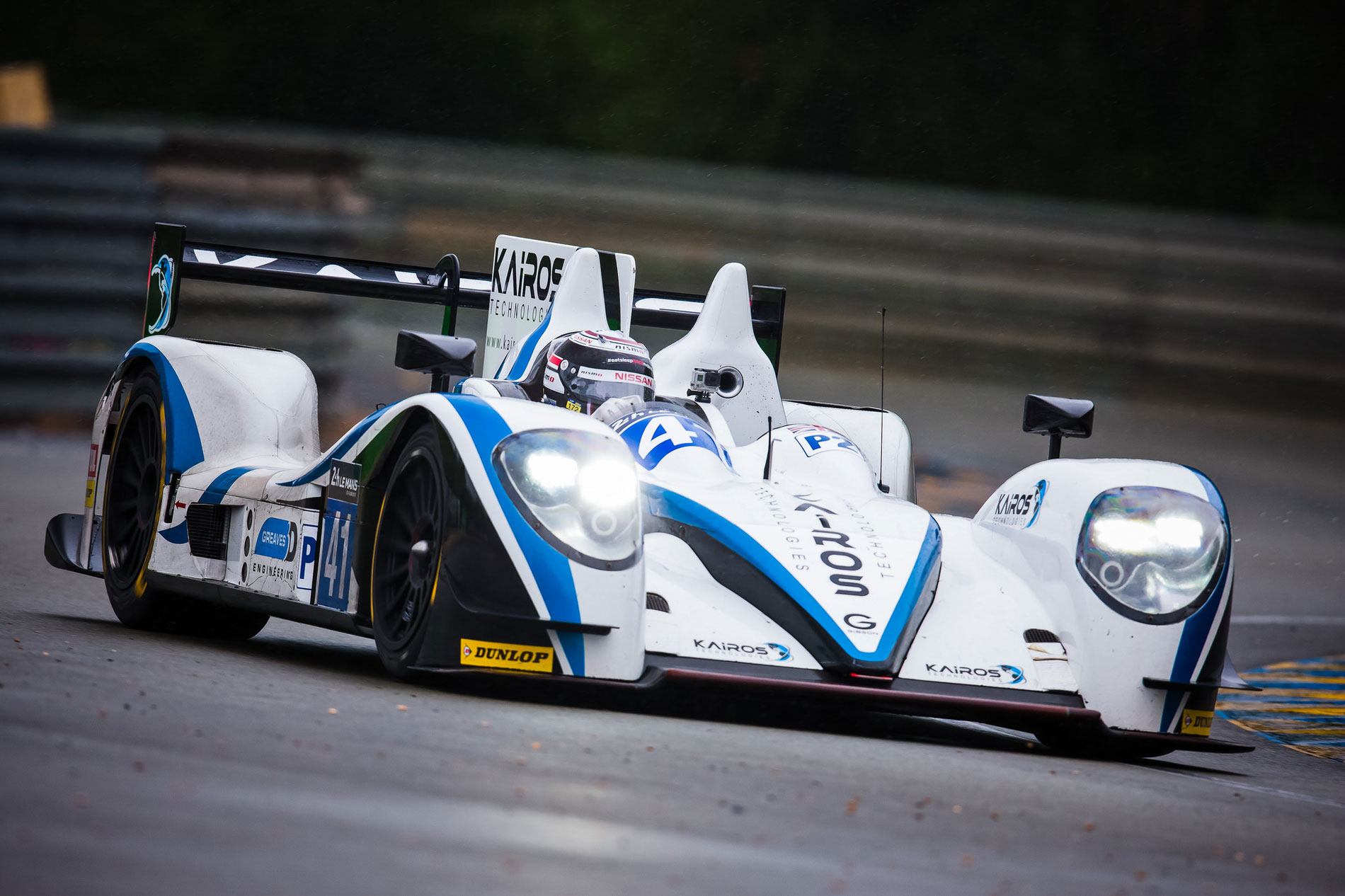 Gaëtan will drive the team’s Nissan-powered Gibson 015S prototype in the closely contested LM P2 class. Gaëtan follows in the footsteps of previous GT Academy graduates such as Lucas Ordóñez and Jann Mardenborough who have enjoyed success with the team, most notably a podium finish in the 2013 edition of the French classic endurance race.

The team has made the change to their driver line up at the request of their long-term partner, Nissan. Regular driver Björn Wirdheim has agreed to step aside for this race, though he remains an integral part of the team’s 2015 European Le Mans Series campaign.

“This is an exciting development for the team, it is part of our partnership with Nissan and demonstrates clearly the value of the GT Academy in promoting new talent in our sport. Gaëtan is the latest in a long line of promising GT Academy graduates that have driven for the team. We would also like to thank Björn for his understanding of the longer term issues, he is very much still part of our plans in 2015. We are looking forward to a hard race in a very competitive category, we are aiming to maintain our proud record at La Sarthe but are under no illusions about the scale of the task.”