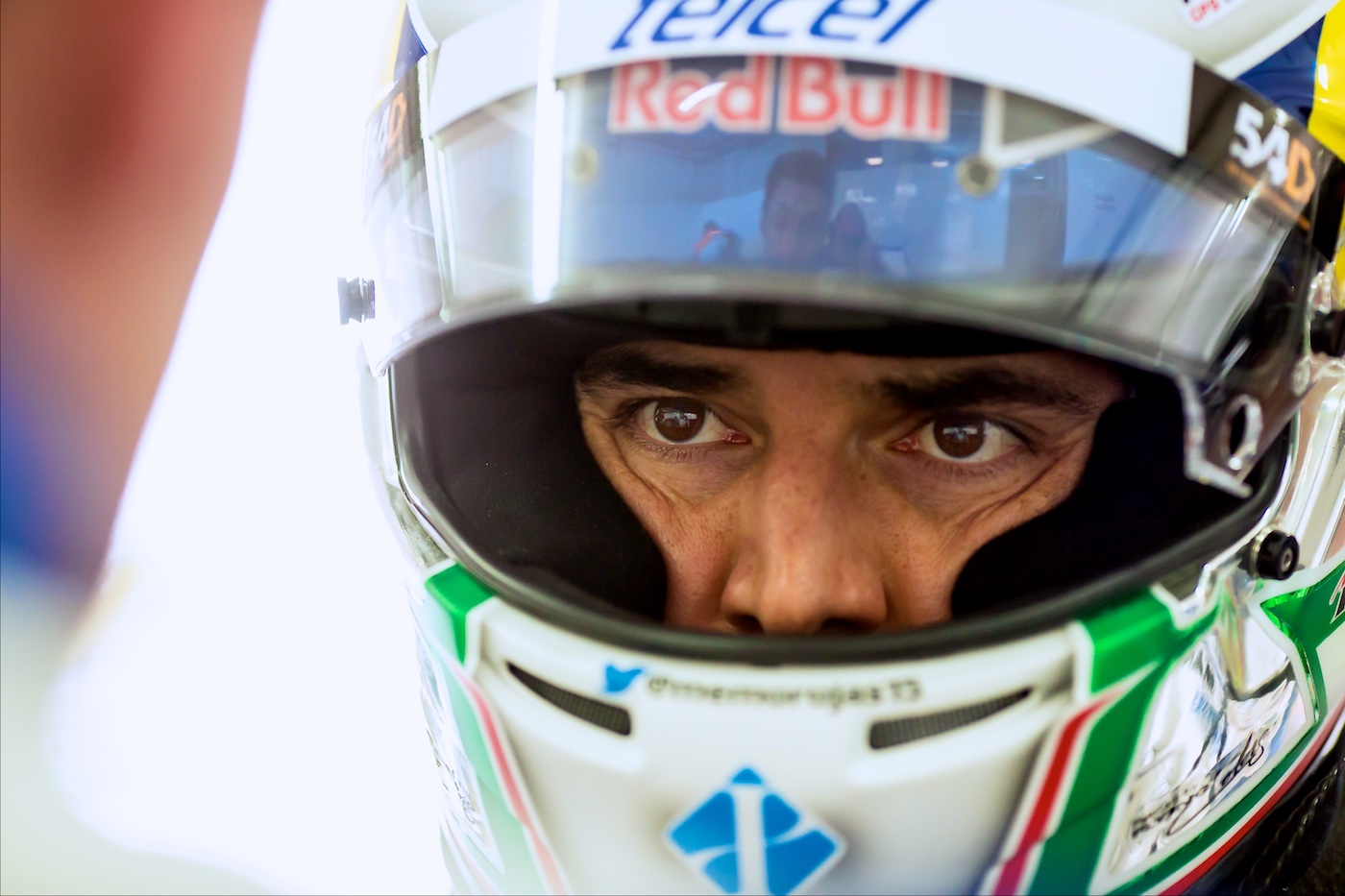 The team will run a Nissan-powered Ligier JS P2 chassis in the LM P2 class and will continue their long standing association with Dunlop Tyres.

Rojas has no less than four Rolex Sports Car Series titles to his name and is a three-time winner of the Rolex Daytona 24 Hours and also lists a victory in the 12 Hours of Sebring in his extensive motorsport CV.

Memo Rojas explained his decision to race in Europe in 2016.

“I am very happy to announce my arrival in the European Le Mans Series for this year and also the 24 Hours of Le Mans,” Rojas said.

“I am really motivated and excited to be racing with such a successful and respected team as Greaves Motorsport. I want to thank everyone in the IMSA Series for those nine years I raced there, I am looking for new challenges, so I am moving to the European endurance scene.

“One of the biggest incentives for me is my long standing dream to compete in the 24 Hours of Le Mans. My father raced there and now I hope to add a win in the most famous endurance race of them all to my record.”

“Greaves Motorsport are the current European Le Mans Series Champions and also they won their class previously at Le Mans. They are always competitive and have been one of the leading teams for many seasons, their record proves that.

“We will shake down our new Ligier chassis in March with at the Official Test in Le Castellet and then in Spain. Of course I have to thank my sponsors for making all of this happen, Telmex, Telcel, Claro, Interproteccion, Passtime, Peugeot, Red Bull, Dockers, Alpine Stars and Oakley.”

“This is a fantastic opportunity for the team to compete for successive European Le Mans Series titles. Memo is a top level professional driver, as his record demonstrates.

“We are thrilled that a driver of his achievement and profile has chosen Greaves Motorsport to be his partner in his first attempt to win a major international competition in Europe.

“Add in a Ligier chassis, Nissan power, Dunlop Tyres and we have all the ingredients to achieve the top step once more. A new partnership with America Movil (Telemex, Telcel and Claro) is an exciting development that will add a new dimension to our efforts.

“It will not be easy as the quality of the opposition in our class for 2016 is very high but we know how to win and have a hunger to continue as ELMS champions.”