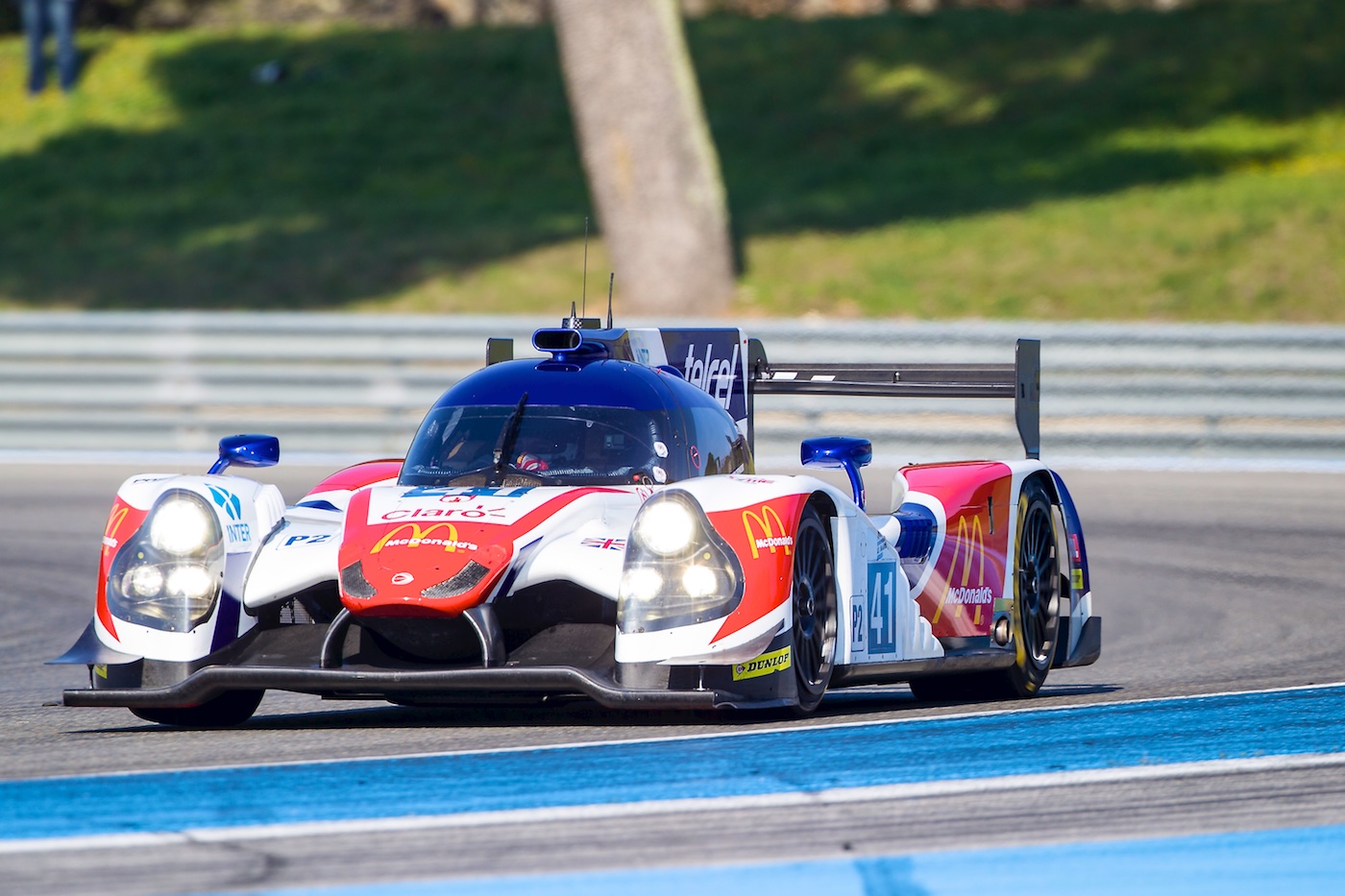 Greaves Motorsport, 2015 European Le Mans Series champions, have acquired a new Ligier JS P2 as part of their plans for the 2016 season.

There has been considerable demand from drivers and sponsors to race with Greaves Motorsport next season prompting the team to run a second car.

Greaves Motorsport will run the new Ligier JS P2 (2015 FIA WEC Champions) alongside their Gibson 015S (2015 ELMS Champions), both cars will be powered by Nissan and will have Dunlop Tyres.

“We were not anticipating the high level of interest for next season. We sold our other Gibson chassis earlier in the year so we weighed up all the options and for us the Ligier was the obvious choice. We plan to start the program with Ligier in December in preparation for 2016.”

“We’re very proud that Greaves Motorsport has chosen a Ligier JS P2. We know the professionalism of Jacob Greaves and his team, which has built up a solid set of results in endurance racing since 2011, so we’re delighted to share this new adventure with them. The association of the winning team in the 2015 ELMS, Greaves Motorsport, and the car that clinched the LM P2 title in the FIA WEC, the Ligier JS P2, will certainly excel on the circuits next year. I’m sure we can expect great results in the FIA WEC or in the ELMS.”