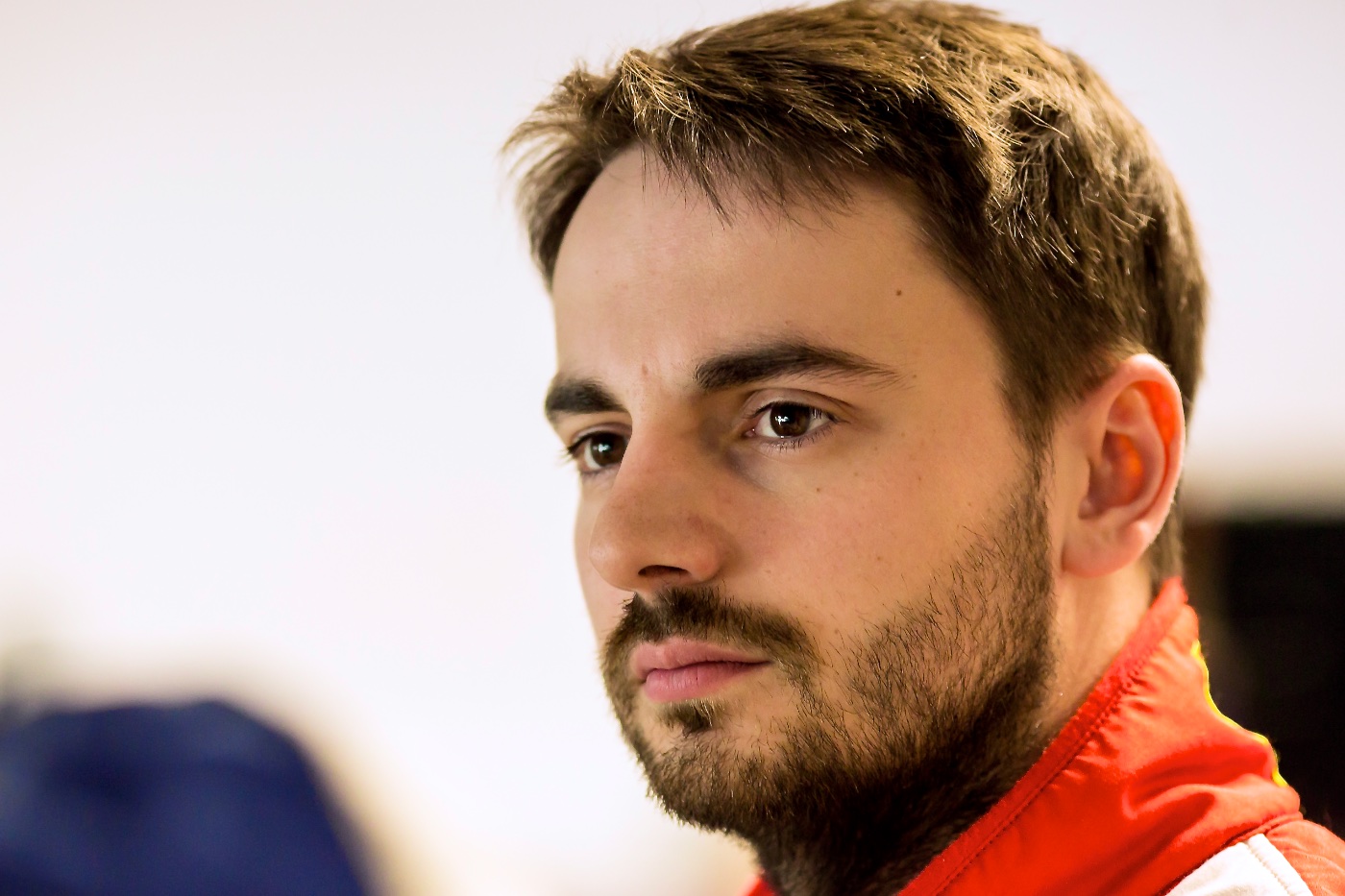 Greaves Motorsport are pleased to announce that Kuba Giermaziak will drive for the team alongside Memo Rojas and Julien Canal in 2016.

The young Polish star will join his co-drivers in the team’s Nissan-powered Ligier JS P2 chassis for the Le Mans 24 Hours and the six rounds of the European Le Mans Series.

Kuba enjoyed extensive experience in single-seater competition before forging a reputation for winning in the close, competitive arena of the Porsche SuperCup. In 2014 he was just pipped for the SuperCup title by current Porsche factory driver and 2015 Le Mans winner, Earl Bamber.

Kuba was naturally excited at the prospect of the coming season.

“I’m very happy to move up to such a great car! It will be absolutely amazing to drive for Greaves Motorsport in the European Le Mans Series and 24 Hours of Le Mans this season in the LM P2 class. It’s a dream come true for me, as driving prototypes was something I wanted to do since I was a little kid. We have everything we need to fight for the championship, with a great team behind us, and Memo and Julien to share the cockpit with. They are both fantastic drivers and I’m sure that we can all learn from each other.”

“Combining such strong names as Greaves Motorsport, Canal, Rojas and Giermaziak, as well as Ligier, Nissan and Dunlop, not only makes us serious contenders for the title, but it is also an excellent marketing platform for the team’s sponsors.”

“This is the final piece in the jigsaw for 2016. We are really excited to secure Kuba to drive our car. He has shown real pace during our pre-season test program combined with excellent feedback on the engineering side. More importantly he has fitted right in with Memo, Julien and the guys on the team, there is a really good chemistry developing. We are all motivated to match, and even exceed, our performance of 2015, we want to be Champions again. Given the strength of our opposition that is a tall order, but we have the team, the car and, most importantly, the drivers to achieve this goal. We are looking forward to Silverstone this week.”