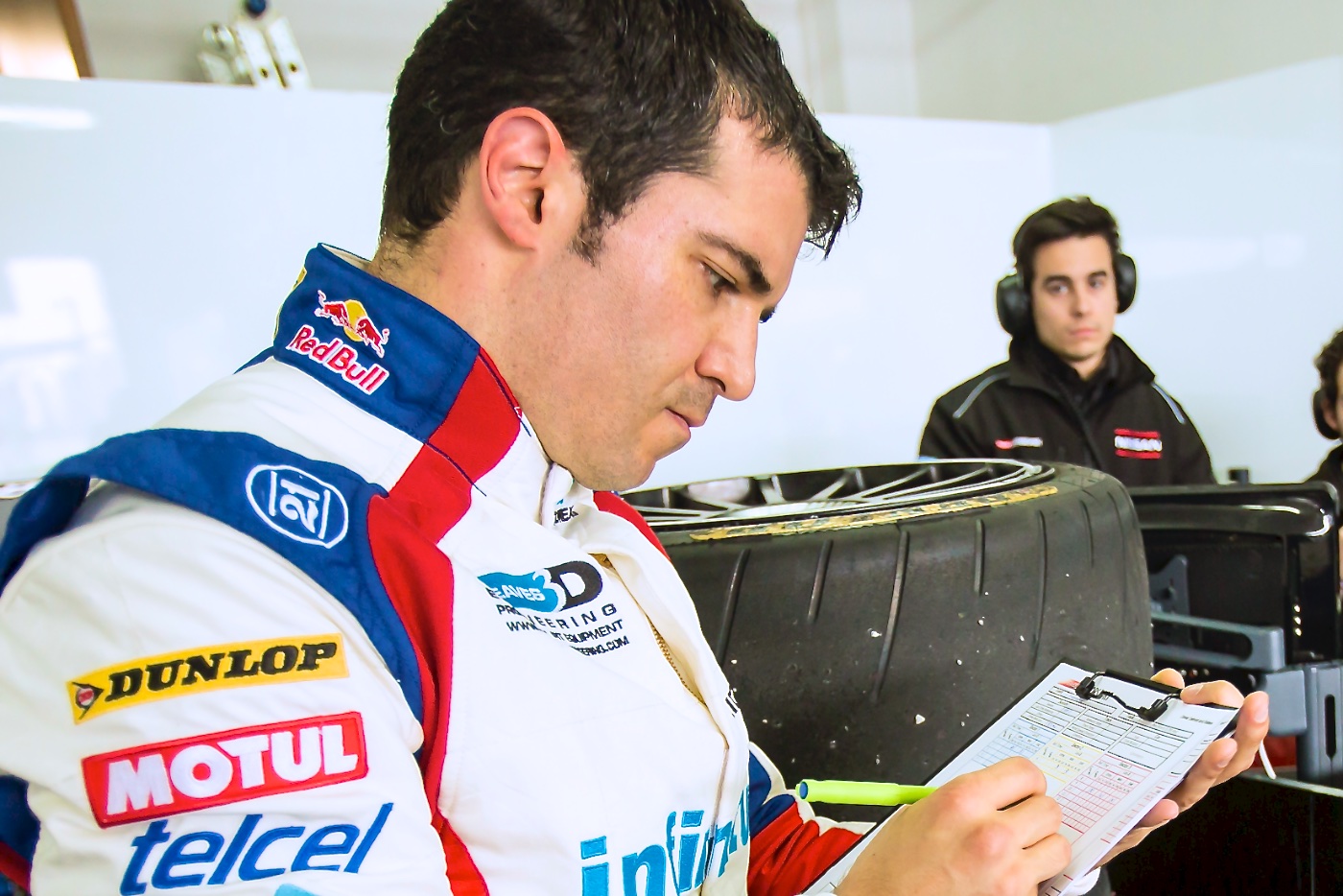 Our new star started racing in 1993 in karts – taking a national championship two years later. Rojas became a full time professional and graduated to single seaters the following year. He raced extensively in Mexico, USA and Europe before turning his attention to the endurance part of the sport in 2007.

In preparation for his debut this weekend, Rojas was featured on the European Le Mans Series website – click here to view the interview….