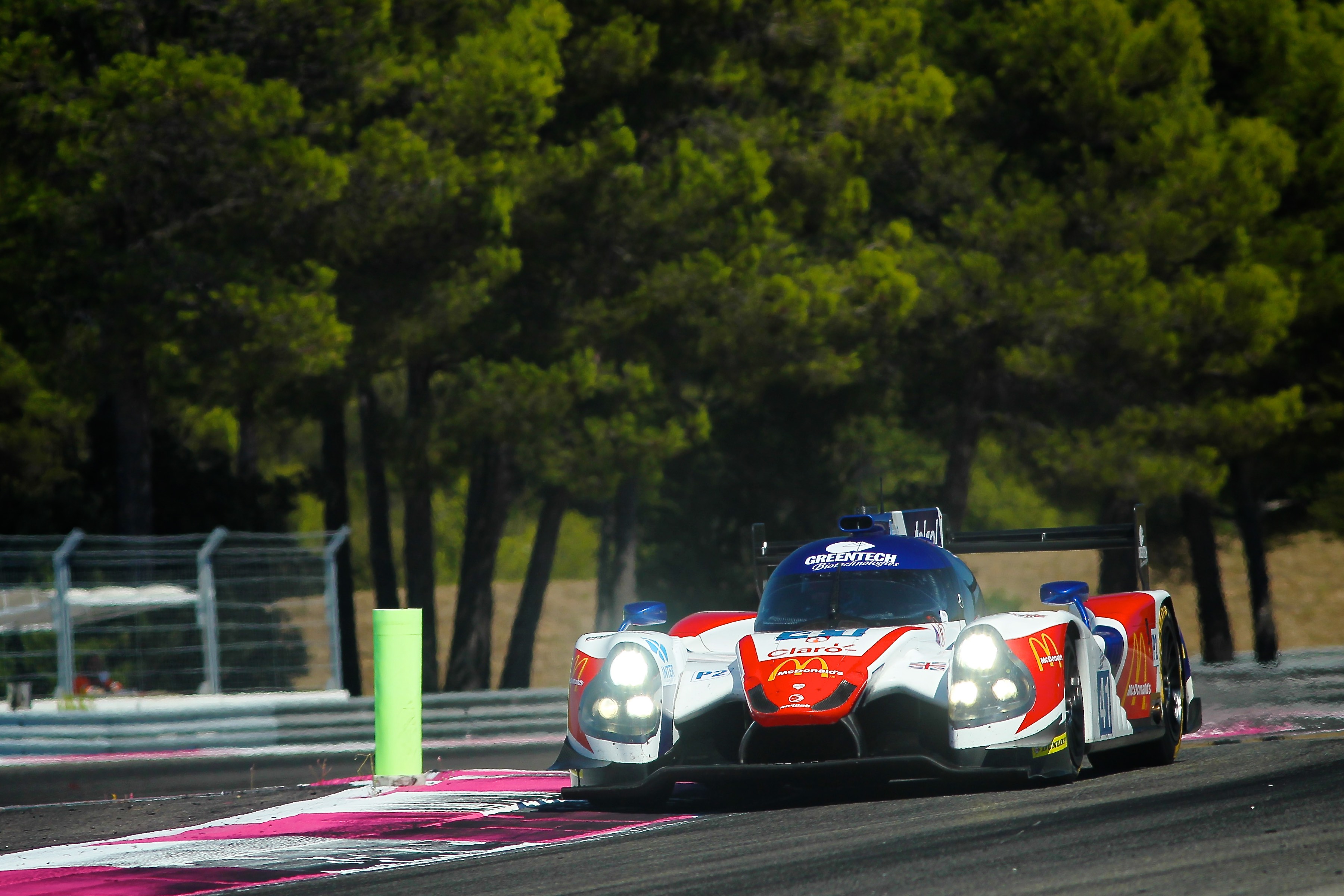 Greaves Motorsport scored a strong sixth place in the 4 Hours of Le Castellet, held at the famous Paul Ricard Circuit in the Provence region of France. The race was the fourth round of the 2016 European Le Mans Series and as has been the case for the season so far the event was closely contested with little to chose between the leading protagonists.

Memo Rojas started the team’s Nissan-powered Ligier JS P2 from third place on the grid after Nathanaël Berthon put in a flyer of a lap in Saturday’s Qualifying session.

The Mexican put in a solid performance in the first stint to hand over the car to the team’s Silver rated driver, Julien Canal. The Frenchman, a resident of Le Mans, put in a scorching drive in a double stint, running as the fastest car on track at times, climbing up the leader-board in a really competitive performance reaching third position.

Canal’s fellow countryman, Berthon, anchored the team’s race in a fine series of stints but was hampered in his pursuit of a top finishing spot when a wheel nut failed adding a 30 second delay to the final pit stop.

This was the margin between the team’s finishing place and a podium position, evidence of the strength in depth and quality of the lead class in the European Le Mans Series.

“Another breathless, flat out race in the 2016 European Le Mans Series with at least ten potential winners. After Nat’s great performance in Qualifying we were confident coming on to the grid of at least a podium or better.

“However we missed that goal with a few small problems and in a field of this quality you cannot make any mistakes or slips. As we have for the whole season, we relied on our partners, Dunlop, Ligier and Nissan and together we have shown consistent front-running pace.

“The team worked really hard in the hot conditions here in France and we will gather ourselves up in anticipation of the next round at Spa Francorchamps in a few weeks.”