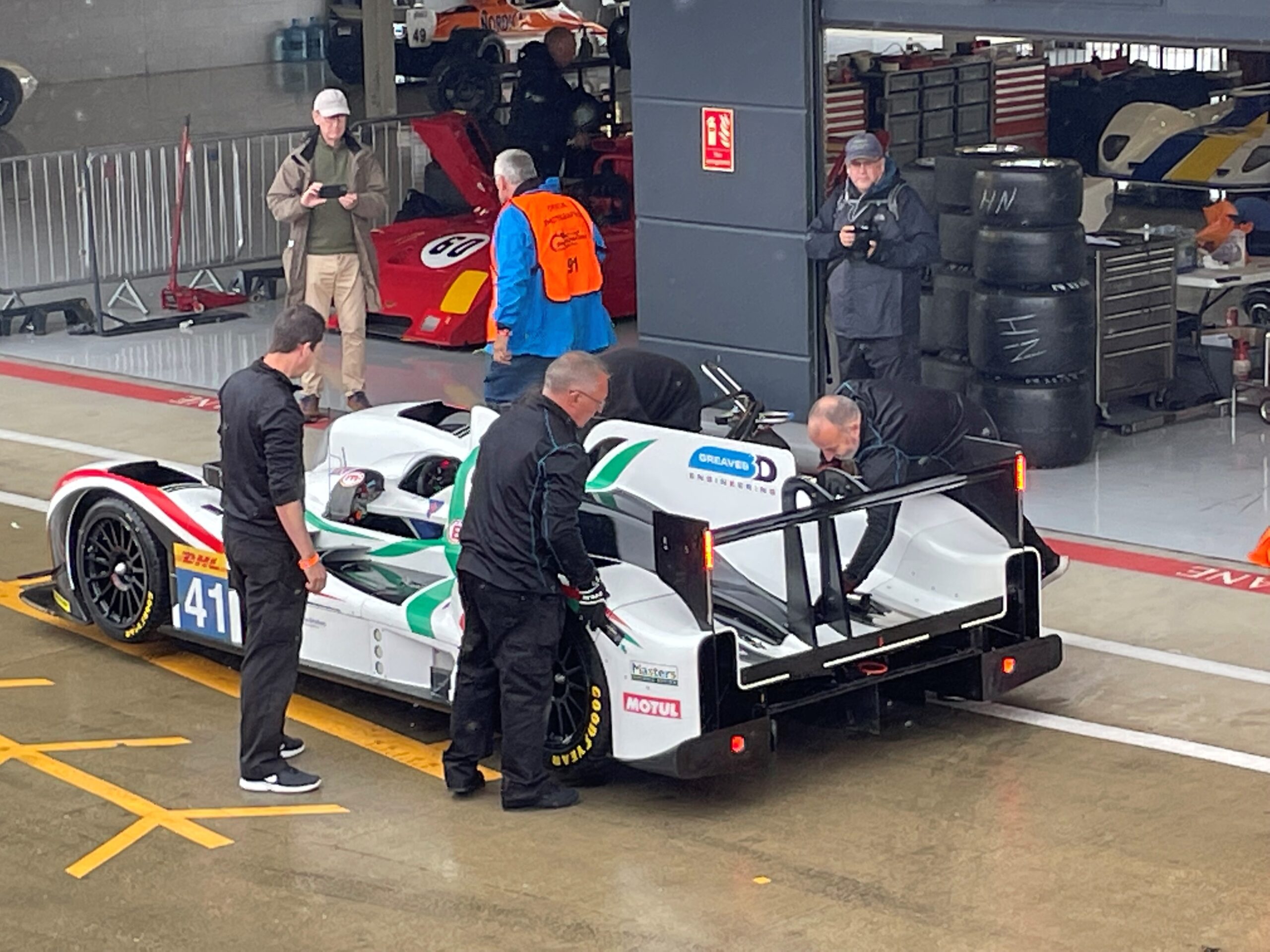 Description:
Zytek Z11 SN #08
The Zytek is without doubt one of the best LM P2 cars ever. Ask anyone that has raced one! Why? Its fast, easy to drive 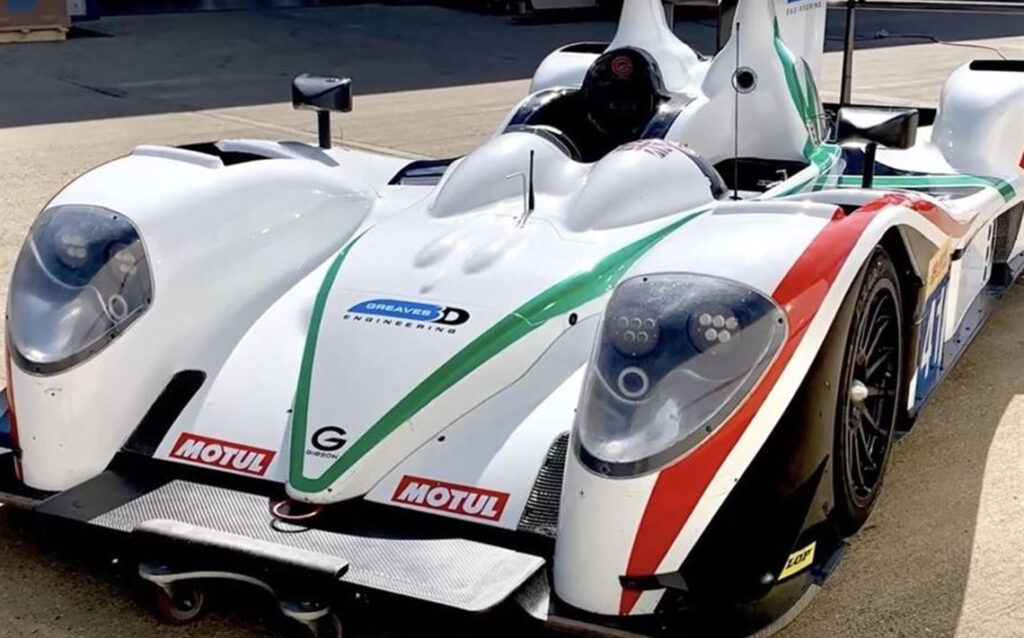 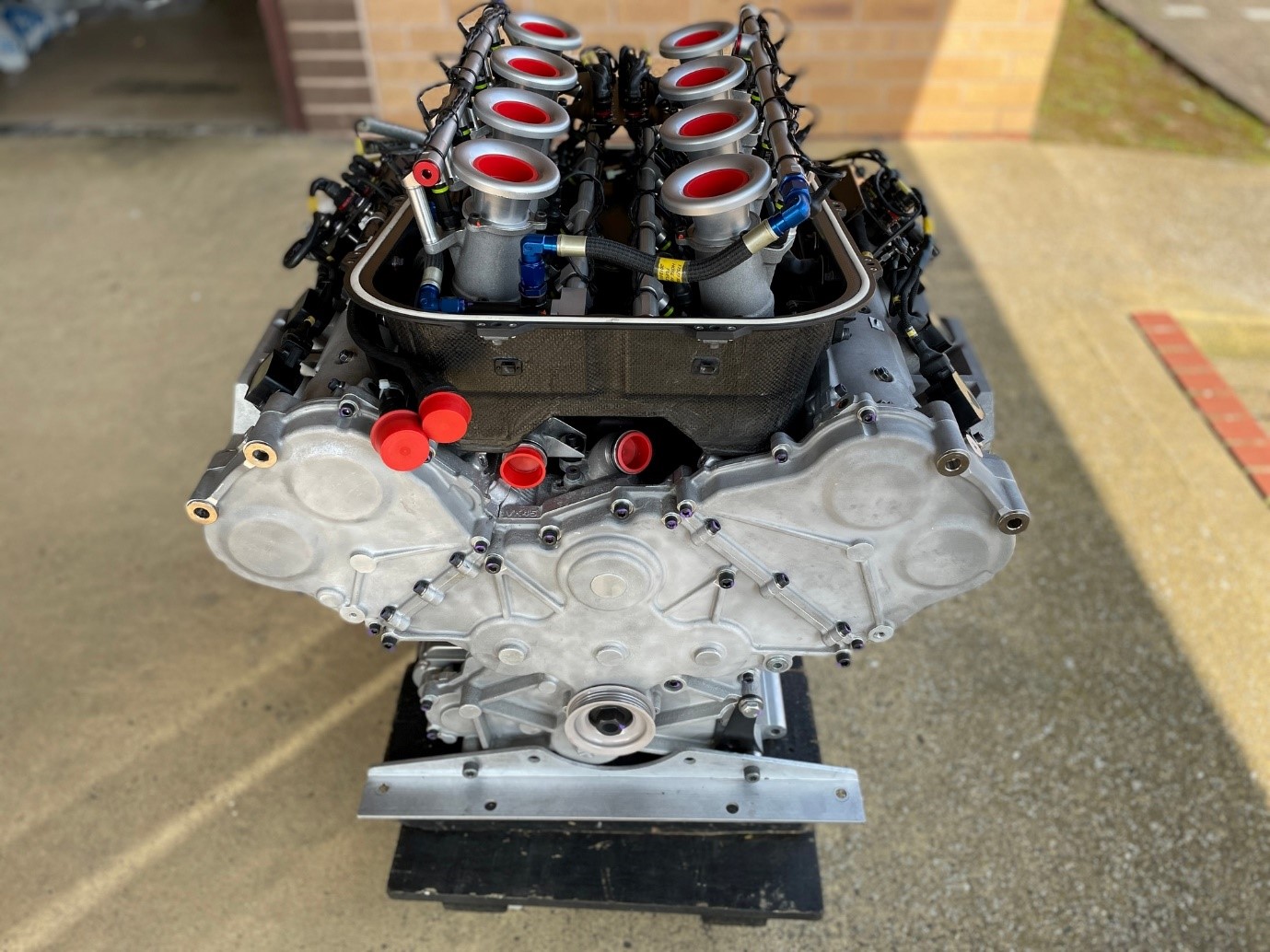 The Zytek Z11 SN, chassis #08, has a long and proud race career. It can legitimately trace its ancestry back to the Reynard 02S, a racer designed in 2000 to compete at Le Mans in the LM P675 class. The project was eventually acquired by the motor sport arm of the engineering group, Zytek. In the following years they updated the chassis to comply with changing regulations and to improve performance, particularly in aerodynamics. The Z11 SN was the final evolution of this long serving and very successful sports prototype.

Greaves Motorsport were the top team in the LM P2 category after a wildly successful year in 2011; champions in the Le Mans Series and class winners at the Le Mans 24 Hours, they had dominated the season.

As a result, they received a flood of enquiries from potential drivers for 2012 and took the decision to expand the team to run two cars. One entry was planned for the inaugural season of the revived FIA World Endurance Championship, the other was targeted at the European Le Mans Series.

Two brand new Z11 SN chassis were ordered from Zytek; #07 was intended for the WEC campaign, while #08 was aimed at the ELMS, both prototypes to run at Le Mans. The ELMS car was funded by Nissan with inaugural PlayStation Academy winner, Lucas Ordóñez, and F2-graduate, Alex Brundle, to join reigning champion Tom Kimber-Smith for the season. The headlines were stolen by Alex’s father, Martin, who was announced as being in the line-up for Le Mans in place of Kimber-Smith. Martin Brundle, the voice of Formula 1 in the UK, started in 158 Grand Prix and was FIA Sportscar World Champion in 1988, winning the Le Mans 24 Hours two years later, both achievements in a Jaguar.

The 2012 ELMS struggled to attract a full grid, mainly as a consequence of teams opting for the novelty of the World Championship. Eventually the number of races dwindled to three; Le Castellet, Donington and Petit Le Mans. Strong performances by the team in Qualifying were not reflected in the race results with problems on and off the track. At Le Mans the car was running in the top five till a spin on Saturday evening beached the car, costing four laps in total. The drivers and team pushed hard but recovering such a deficit in a highly competitive field was never a realistic proposition; an eighth-place finish was not truly representative of the car’s potential.

2013 saw a similar ELMS campaign planned but the main focus for the #08 chassis was to race at Le Mans, once more with Nissan backing. Ordóñez was back on the driver roster for the French classic, joined by up and coming star, Jann Mardenborough, another top graduate of the PlayStation Academy. Leading the team was the vastly experienced Michael Krumm, a factory driver for Nissan since 1999 and the FIA GT1 World Champion in 2011. The team had worked with Zytek to revise the aerodynamics of the Z11 SN, unlocking further performance. The LM P2 class was extremely competitive but the Greaves Motorsport team showed their true form by achieving a podium place, finishing third in the category. The ELMS campaign for the season was cut short after two rounds when the drivers changed their plans.

In 2014 there was a new focus for the #08 chassis and a new colour scheme, switching from red to green. Matt McMurry was signed for the season, including Le Mans. He was attempting to be the youngest ever driver to start the race, eclipsing the record set by Ricardo Rodríguez in 1959. He was joined for the first half of the season by the very experienced American, Chris Dyson and Greaves stalwart, Tom Kimber-Smith. A brace of fourth places in the ELMS rounds at Silverstone and Imola showed the potential of the line-up. As is often the case the conditions at Le Mans are unpredictable, with sudden rain storms catching out the unwary. Early on Sunday morning the car suffered a shaft failure in its transmission but the crew performed a miracle changing the faulty unit in under an hour, however, a top six finish was gone. Despite these tribulations McMurry came through with flying colours becoming not only the youngest starter of the Le Mans 24 Hours but also its youngest finisher, all at 16 years, six months and 20 days.

For the 2015 season #08 saw another change of livery to blue and another fresh crew. Gary Hirsch, a highly rated ‘Silver’ joined Jon Lancaster, a hard charging young pro and the very experienced Swede, Björn Wirdheim, to form a trio that many insiders thought would be title challengers. So it proved right from the start of the season, with #08 recording a thrilling victory in the opening ELMS race at Silverstone. Another win down at Paul Ricard combined with a second place at Estoril in the season’s finale was enough to see the drivers clinch the driver’s championship and Greaves Motorsport the team honours.

There was one more race for #08, in Mexico City, for the fifth round of the 2016 FIA World Endurance Championship. Roberto González, Luis Díaz and Bruno Junqueira guided the venerable race car home to record a fifth place in class. Changes in the regulations meant the end of the open sport prototypes and, consequently, retirement for #08.

The record of Zytek Z11 SN #08 shows it competing in 21 endurance sports car races, including four times at the Le Mans 24 Hours, with three finishes at La Sarthe. A class podium at Le Mans and two outright victories were the high points in the career of this outstanding race car.

ves Motorsport management took the decision to put racing on hold for a while. The reasons were clear. Its sister company Greaves3D Engineer (G3D) was growing quickly and need full time support.

G3D has quickly build a strong reputation for supply race team all over the world with Pit Equipment.